We're here for you! Our spa professionals are on hand to help you. Phone, email or chat with us. Details »

How a Hot Spring® spa has changed Malachi's Life for the better...

Malachi Agnew has a Hot Spring® spa pool and it has changed his life.

His 5-person Hot Spring Highlife Prodigy spa pool was gifted to him by Hot Spring Spas, and it has turned his, and his mother Julie’s, lives around. Before they received their Prodigy spa pool, Julie would take Malachi to friends’ homes to borrow their spa pools. That meant quite a bit of travel around Whakatāne as they’d often do it several times a day.

Soaking in the spa helps relieve the constant aches and pains that have plagued Malachi for his entire life; his first hospital admission was at six weeks old and he had his first major brain surgery when he was four.

Malachi has a genetic disorder so rare it is yet to be named. He is just the third person in the world to have this disorder and it strikes hardest during puberty (Malachi is now 14 years old). It causes muscle degradation resulting in intense cramping. He also has Chiari Malformation, defined by structural defects in the base of the skull and cerebellum, intracranial pressure, migraines, scoliosis, epilepsy, asthma and some vertebrae are fused, causing pinched nerves.

Julie said his constant pain meant he would have to take five different pain medications, including morphine, every day. Now they have their very own spa pool, Malachi can manage the pain and has stopped taking the pain meds completely.

Malachi does meditation and yoga in the spa pool. He uses a Buddhist meditation technique that trains the mind to defeat pain, making the pain medication unnecessary. Julie says that Malachi’s mind has come alive as he is no longer distracted by pain. As a result, he has gained confidence.

The physio Malachi does in the spa pool also provides immense relief as well as helping Julie. In the past, Malachi’s cramping meant he’d need three 30 minute physiotherapy sessions a day and she would have to give him long massages, often getting up at 2am to do so.

Malachi says about his mum, “She’s the biggest hero in my life.”

Meanwhile, Julie’s relaxation and meditative practice involves restoring a vintage Harley Davidson Shovelhead motorbike. This is a passion she can now indulge as the spa pool does a lot of the work she used to do, including the travelling time to friends’ homes. The gift of the Highlife® Prodigy™ means the money Julie was saving and fund-raising for a spa pool has been freed up for other necessary expenses and this means a great deal to her, helping her immeasurably.

The Highlife® Prodigy™, being a 5-seater, allows Malachi to enjoy fun and games in the spa pool with his brothers. As he says, “I can live life and not just be that kid who sits on the sidelines watching all the other kids play.”

Malachi’s story is incredibly moving. His courage is an inspiration, and so is his mother’s.

Julie: “We’re just a great big happy home as a result of having a spa and we wouldn’t have been able to do that without Hot Spring Spas.”

How Spa Pools Help With Your Teen’s Stress Management

If you think your life is stressful, then spare a moment to consider your teenager’s! 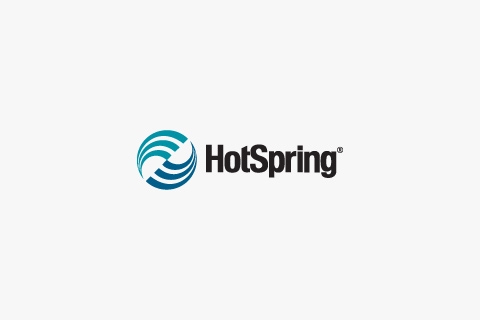 Hot Spring® Spas NZ Ltd would like to provide an update in relation to COVID-19... 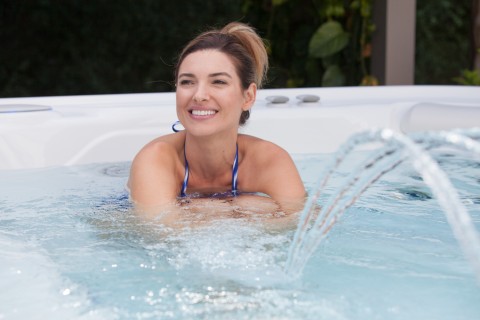 What You Need To Know About Chlorine

We have all heard of chlorine in water. We all know that it goes into...

Stay up to date

Get the latest deals on Hot Spring Spas