Our showrooms are open. Speak to one of our spa experts now to secure a Hot Spring spa in a showroom near you or pre-book and save! Details »

The Highlife® Grandee™: When size matters

When Grant and Sarah Archibald of Pakuranga went shopping for a spa pool, they wanted something big enough for the whole family.

“I’m 1.93 metres tall,” says Grant, “and having three sons expected to become tall teenagers, we wanted a spa that would fit us all, and that would also last a long time.”

Grant’s parents owned a Hot Spring® Spa and had recommended it as a quality product. Grant and Sarah chose the Hot Spring Highlife Grandee model, which has served them well since 2010.

“It’s situated halfway under our deck, so if it rains we can move undercover without leaving the spa, then in the summer we have half in the sun, half in the shade,” says Grant.

When the Archibalds’ children were younger, the spa also had a lot of use in summer as a compact swimming pool. Today, now their boys are grown, it’s used mostly in winter with Grant and Sarah now the most regular users.

“For us, it’s mostly something to relax in at the end of a long day,” Grant says.

The Archibalds also chose the ACE Salt Water System, which uses salt, rather than chemicals, to keep the water clean.

“I liked the idea that it’s low-maintenance and not having to spend time doing chemical tests on the water quality,” Grant says.

“If someone wants a reliable brand and a spa that’s big enough to hold a group of tall people, the Highlife Grandee is worth investigating. Our usage has changed as the kids grew up, but it still suits us fine. 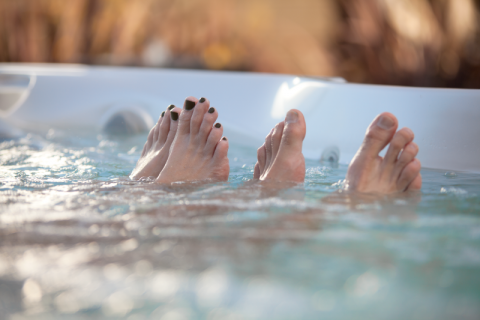 7 tips to extend the life of your spa pool water

Whether you’re eco-conscious type or just trying to save a dollar, seeking ways to conserve... 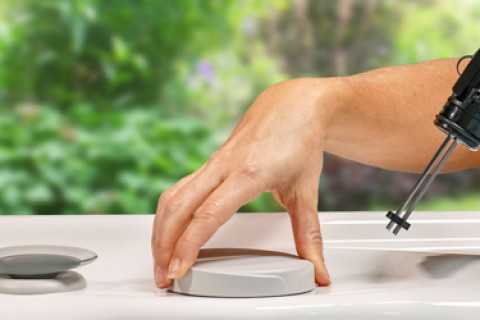 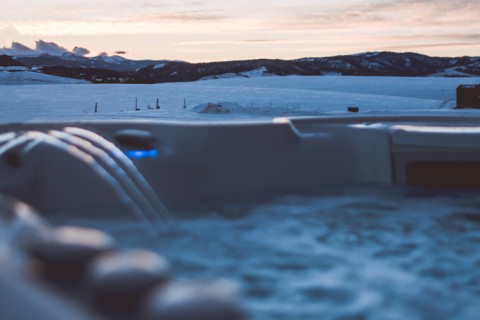 Tips for making the most of your spa pool in winter

Some spa owners don’t use their spa pool very often in winter. If this sounds...

Stay up to date

Get the latest deals on Hot Spring Spas